We are a small local church situated in the Belle Isle/Hunslet area of South Leeds and run mostly by volunteers. We are an independent evangelical church, with no affiliations, however, we are made up of people from all walks of life, predominantly from ‘evangelical’ denominations. We meet in our own building and have been ministering to the area from our current site since 1968. We added an extension to the building in 2012. 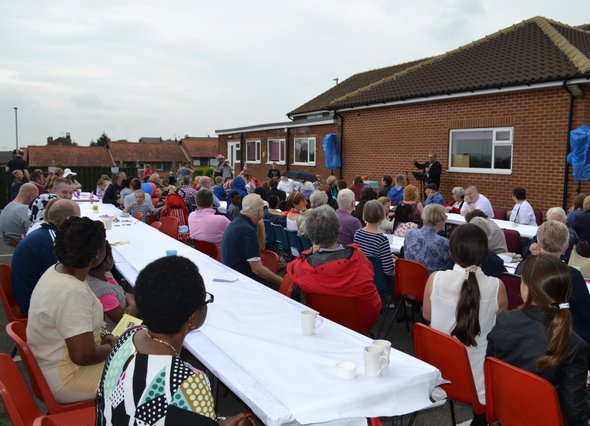 Due to being inundated with Baptist Union material we became an independent fellowship.  Yorkshire Baptist Association were gracious to us in allowing continued use of the former manse.

Across the main Road on West Grange Garth, land became available to us.  Through the guidance of God, sending a qualified building manager to lodge with a church member, West Grange Church was built and opened in October 1968.